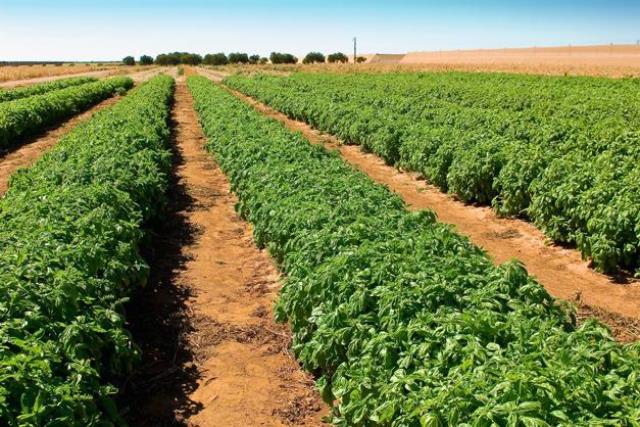 They say a cargo plane and cold storage rooms at the airport would unleash the potential of the horticultural industry in the southern highlands regions and boost social and economic development of the people in the regions through its multiplier effect.

According to them, sales of the horticultural products have not reached the required peak for lack of efficient haulage which makes it impossible for the products to reach the lucrative markets in Europe, Asia and America.

The markets in Europe, Asia and America are open to Tanzania's products, they say. A spokesperson of the growers, Ms Hadija Jabir, owner of Iringabased GBRI Company Limited,

said here recently that growers badly needed direct cargo flights from the southern regions to external markets. “Production has picked up and we are aware of the ready foreign markets. We cannot reach the markets for lack of direct flights.

We appeal to the government and President John Magufuli, to intervene. He could consider hiring a cargo plane for Tanzanian products,” she appealed. Ms Jabir said Songwe airport lacks cold rooms to preserve horticultural products and there are no direct flights from that airport to foreign markets.

Products from the regions, she explained, are flown to Dar es Salaam and then re-flown to foreign buyers, adding costs on the growers and making Tanzanian products uncompetitive in foreign markets.

She gave the example of Kenyan growers, have a competitive edge in foreign markets because, they spend far less money on ferrying products to the markets. Horticultural sector is Kenya’s second largest foreign exchange earner and a major employer.

“the urgent necessity for a cargo plane to ferry products from the regions to local and foreign markets.” Njombe Region avocado grower, Mr Erasto Ngole, told the meeting that it was heartbreaking that Tanzanian products were not reaching foreign markets because,

he explained, Tanzanian avocado mature later and are needed in foreign markets when there are no avocados from other regions. ‘Kenyan exporters take advantage of this business gap, exports Njombe avocados and make huge gains,” he told the meeting.

President Magufuli consulted Works, Transport and Communications Minister Professor Makame Mbarawa on the issue. He then told the delegate, that the government will consider having a cargo plane that would haul horticultural and fisheries products for local and foreign markets.

The United Nations Conference on Trade and Development (UNCTAD) urges Tanzania to promote horticultural production. In a report, produce since 2015, the UN agency says the sector makes “a significant contribution to food security, improving nutrition, rural livelihoods and economic growth, since production is mainly based on small scale-farming.”